Lunch and Learn:
Fentanyl The Third Wave of the Opioid Crisis

Join us Thursday, September 29th from 11:30 am-1 pm at the Colorado Mountain College.

The state of the Opioid Crisis has evolved considerably since its start in the mid-90s. From the overprescribing and misuse of prescription opioids to the increase in heroin use, the third wave of the Opioid Crisis is focused on fentanyl. This presentation is meant to generate awareness of the dangers and deadly consequences of illicit fentanyl. We will discuss the evolution of the Opioid Crisis over the years, provide an overview of what fentanyl is, and help audience members to understand the dangers of counterfeit pills and the current drug trafficking landscape in our country. 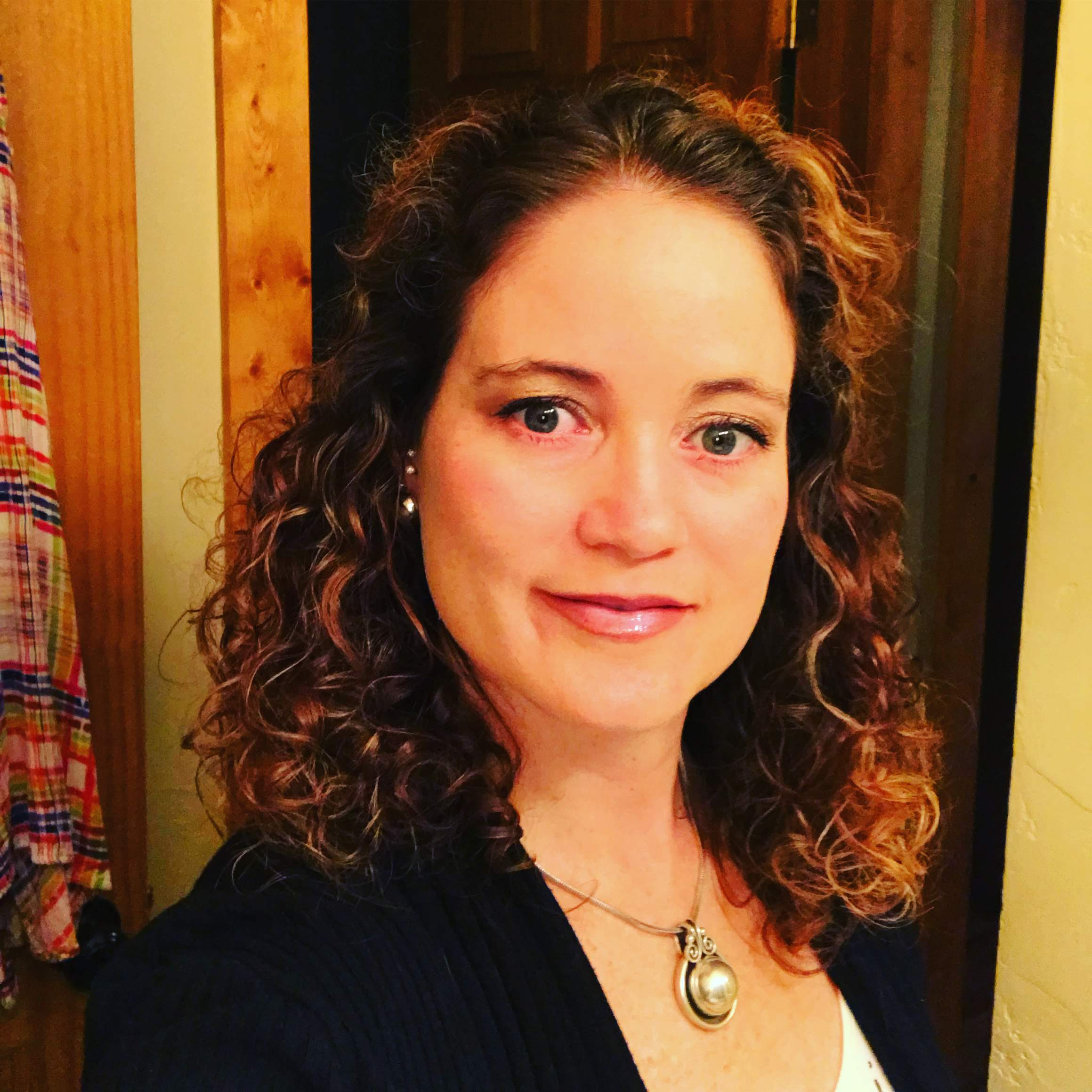 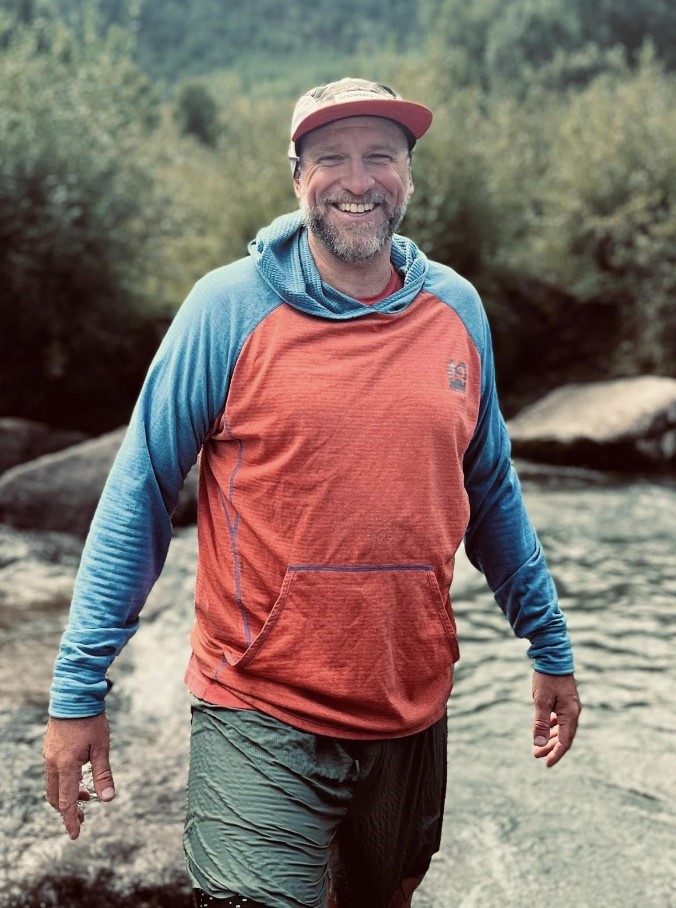 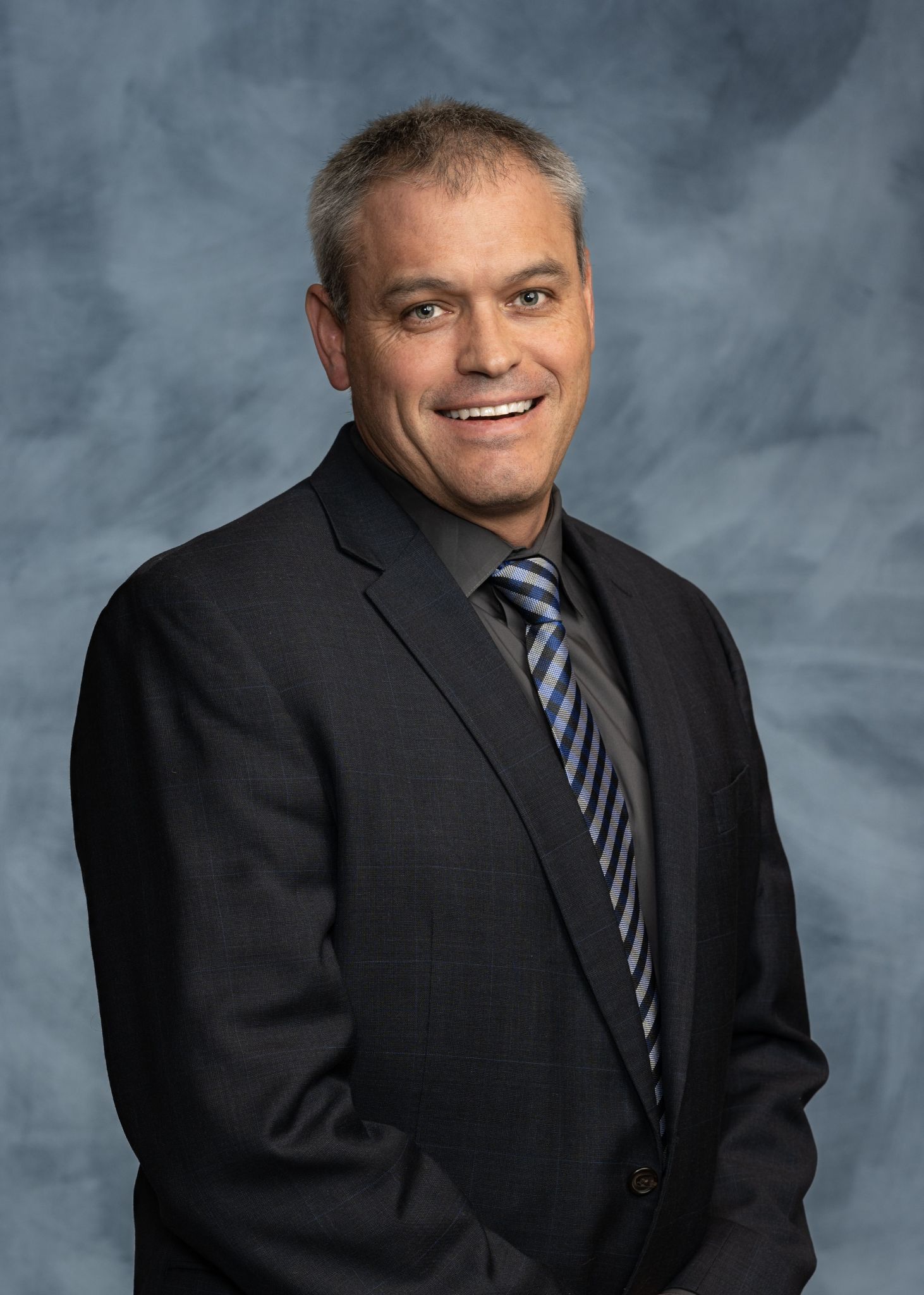 Sam Silva was raised in Steamboat Springs. His parents owned the Old West Steak House. He started working there when he was 10 years old. After graduating from Steamboat Springs High School, he attended the University of Wyoming and graduated with a degree in Agricultural Business. He then traveled the world for a couple of years, working in Africa and Australia, and came back to manage the Old West Steak House for a few years prior to starting a career in law enforcement.

He has 20 years of experience in law enforcement starting with the Routt County Sheriff’s Office. He’s been with the Steamboat Springs Police Department since 2006 and worked 8 years as a Patrol Officer until being promoted to Detective in 2014. He worked in the Investigations Unit for 8 years and recently was promoted to Patrol Sergeant working the night shift.

He’s personally worked on numerous fentanyl cases including overdose fatalities. In the last couple of years, there have been at least 7 fentanyl fatalities in the city of Steamboat Springs, and Sam has been directly involved in all the investigations. He has seen firsthand the devastating effects fentanyl has on people and families in this community.

Last year, seeing the massive negative impact fentanyl was having in our community and in the entire nation, Sam took an active role in attempting to educate as many people in our community as possible about the extreme dangers of fentanyl. With the help of Lindsey Simbeye and many others, he has reached over 1,500 students and adults.

Space is limited, please let us know if you will be joining us. 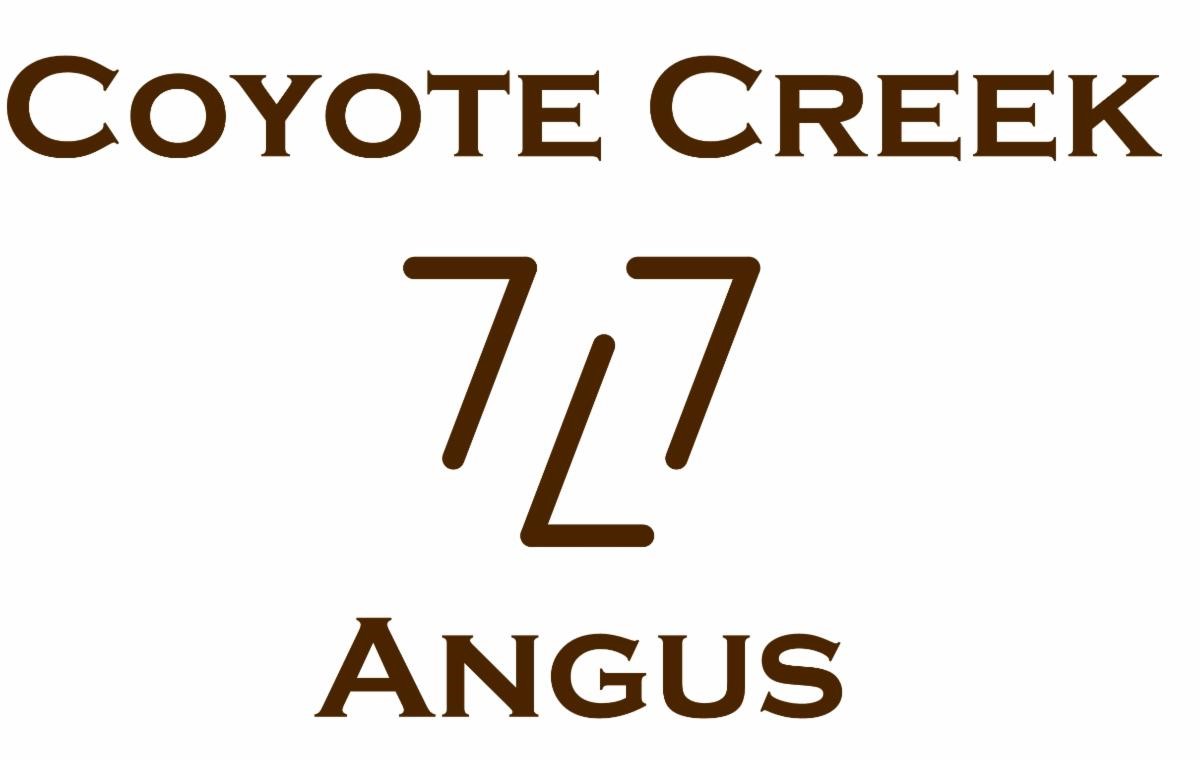 Thank you to our sponsor Coyote Creek Angus for making this event possible.

Toggle Sliding Bar Area
Your generous gift supports initiatives and programs that are vital to making Routt County a better place to live. Your gift is the most effective and efficient way to mobilize change. Thank you!
Donate
About Us